Best Events to Kick Off Summer in Chicago

With the official start of summer just a few days away, kick off the season with these fun events in Chicago and the Chicago suburbs. 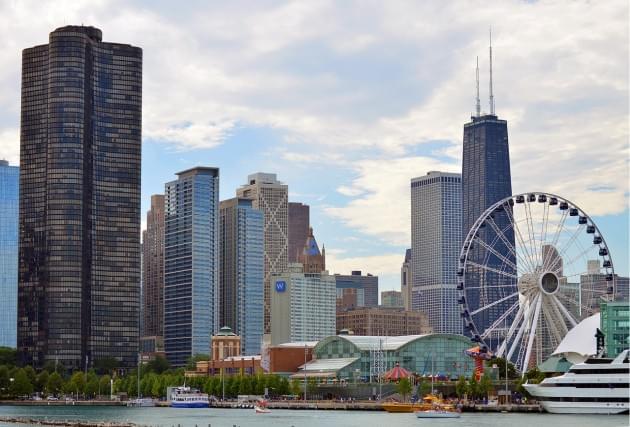 Stroll along the Riverwalk and enjoy the looks of up to 100 Classic Cars in all makes and models.

Taste award winning ribs from vendors around the area, as well as live music from some of the best bands in Chicago and other fun family events!

This festival includes hot air balloons, two stages of music, a large interactive Children’s Area, over 50 different food vendors, a carnival, a craft fair, fireworks every night, and more, with all proceeds going to charity.

Chicago’s County Music Festival features some of the biggest names in country music like Thomas Rhett, Miranda Lambert, Rascal Flatts and many more.

Taste a wide variety of whiskeys, wines, & spirits, as well food and drink from a variety of food trucks.