Just a few days until we celebrate Independence Day with fireworks, parades and patriotic musical performances. To help you plan out your celebrations, we’ve rounded up the best Fourth of July celebrations near our new homes in the Chicago suburbs. 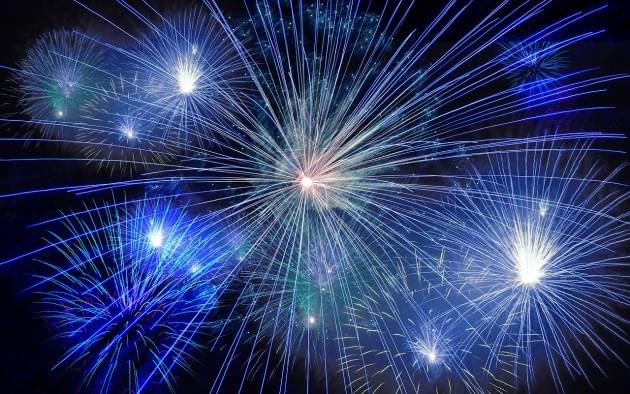 Ribfest runs from Friday June 30 to Monday July 3, with food, music and plenty of family fun. The festival culminates with an amazing fireworks show for almost 30 minutes straight.

This year’s parade begins at Douglas Ave. and Slade and proceeds along Douglas to Highland, with a fun theme of “Prehistoric Creatures.”

The parade kicks off at 10am on July 4th, beginning at the corner of Wedgewood and Spring Street and travels through town, ending at Route 31 & Spring Street. The Parks & Recreation Department will also be collecting non-perishable food items at the beginning of the parade to help fill the shelves at the South Elgin Food Pantry.

Fourth of July Celebration at RiverEdge Park in Aurora

The park opens at 3pm, with local food vendors and inflatables for the kids. Hear the American Legion Band at 6:15 p.m and the Fox Valley Orchestra at 7:45 p.m, followed by a great fireworks show.

It all starts with a parade, kicking off at Main and Grant Streets, heading south to Warren Avenue. That evening, come back for a firework display at 75th Street and Lemont Road.