At Overstreet Builders we’ve aligned over 60 years of experience, a dedicated team of professionals, a proven process, and meticulous attention to design in order to build you one of the best custom homes in the Chicago suburbs.
We take great pride in what we do, and when you build with us, we’d like to consider you part of the Overstreet family. We invite you to explore how we came to love building dream homes and what is at the heart of Overstreet Builders.

Our team at Overstreet Builders is committed to building exceptional and distinctive homes, beginning with design, through construction to final closing, and beyond. 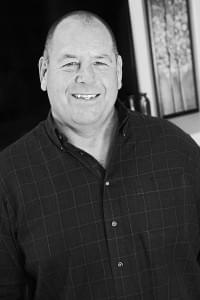 Doug’s father – Walter Overstreet – founded what is now Overstreet Builders in 1961.  Doug joined the family business in the summer of 1971, cleaning job sites.  From 1973-1976, he worked as an assistant carpenter, and then went to work as a full-time carpenter in 1977.  From 1980 to 1987, he was a carpenter foreman, and in 1987 he took the helm, becoming President of Overstreet Builders. As president, he works on home design, oversees the sales team, acquires land, and functions to guide the general direction of the company.

Doug and his wife, Terri, have been married for 39 years, have two grown children and two grandchildren.  He regularly leads medical/construction mission trips to Honduras.  He enjoys mountain biking, hunting, fishing, boating, snow skiing, snowmobiling, exercising, and spending time with his family.

Terri works part time at the Naperville office with her hand in the Selection process, helping customers coordinate the finishing touches in their homes! 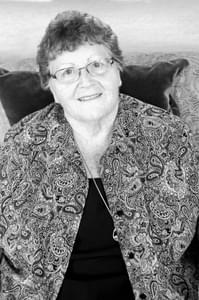 Edith worked alongside Walter from day one.  Walter had the onsite expertise while Edith kept things organized at their home office for many years.  She has been involved in accounting / book keeping for the entire duration of Overstreet Builders’ existence.  Edith is semi-retired, but can still be found at the office handling book keeping to this day!

In addition to Edith’s two children, she has six grandchildren and four great-grand children!  She enjoys spending time with her family, hosting family dinners and other gatherings on a regular basis.  She also enjoys being involved in the Red Hats. 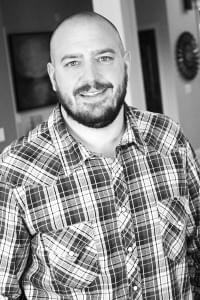 Greg started working for Overstreet Builders in junior high, cleaning job sites, installing hardware, and sweeping houses.  During high school, he spent his summers working with rough carpenters, where he learned how important framing of the house is to the success of the rest of the build, as well as managing trades as a superintendent.

During his years at Purdue University, where he studied business management, Greg spent his summers managing field operations and learning the inner workings of the site design, management, and the back office as they pertain to the building industry.  He joined the Overstreet team full-time upon his graduation in 2003. Today, Greg works as Vice President sharing responsibilities in oversight and leadership of the company with Doug.

Greg is married to his wife Megan, and has two sons, ages 12 and 15. He likes being outdoors and being active: mountain biking, wakeboarding, snowmobiling, hunting and fishing.  He enjoys spending time with family and friends, working with his hands, and participating in activities with the church. 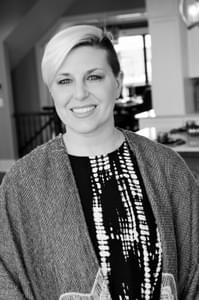 Jessica started working for Overstreet Builders at the age of 12, doing odd jobs from filing paperwork to drawing custom details and plotting homes on surveys.  After graduating college in 2007, she she stepped into a more permanent role with marketing and website design.  In 2008 she became the Sales Manager for our Bolingbrook / Naperville area.  She still works with Naperville and various “Offsite” customers helping them design and build their dream homes.  She also helps with Marketing.

Jessica loves the creative aspects of building custom homes – her favorite part of working at Overstreet Builders has been helping customers create their own unique sanctuary.  The love of the artistic process stems from her dance background and from working on arts/crafts with her grandmothers and mom when she was young.

Jessica loves doing anything that keeps her active, including going to the gym, dancing, and volleyball.  She also enjoys baking and crafting, and spending time with family and friends and participating in mission work and a small group through her church.  She feels blessed to be part of a company and family that puts their all into their work.  She loves that she can be proud of not just the quality of Overstreet Builders’ homes, but also the integrity of the company. 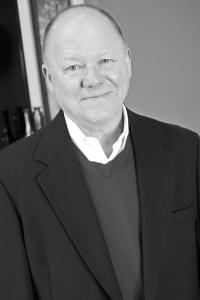 As the Sales Manager of Highland Woods in Elgin, Jim joined the Overstreet sales team with over 30 years of custom home building experience.  He has been a home builder himself, as well as the Broker/Owner of a real estate office.  He truly enjoys utilizing his experience to assist our prospective buyers in the realization of achieving their “dream home.”  Jim has personally counseled thousands of homeowners and has provided them with an enriching and joyful home building experiences.  Jim says he considers it a privilege to work in an industry where we can make a significant difference in the lives of the buyers we serve.  He believes that building a brand new home can enhance the quality of life for our homeowners and their whole family.

Jim and Sandi, his wife of 28 years, enjoy spending time with their two grown sons and their extended family by attending sporting activities and community events while contributing time to local church and charitable endeavors. 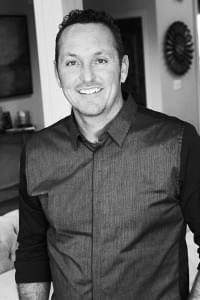 Rob joined the Overstreet Builders team as a superintendent in 2009, and is now the Operations Manager, overseeing all aspects of the build of the homes. He started work as a part-time carpenter when he was a teenager, and was running his own crew at the age of 19.  While he worked as a full-time carpenter, he was also a full-time student at Roosevelt University.  Rob worked for 3 years as a project manager, and then went on to run a builder’s custom division for 10 years. During the 8 years in which Rob ran his own carpentry company, he was a framer for Overstreet Builders.  Rob’s expertise and commitment to excellence in all aspects of the residential construction process combine to make him a major asset to our customers and to our team.

Rob and his wife have been married for 9 years, and they have three kids.  He enjoys boating and traveling, and going on a yearly mission trip to Honduras. 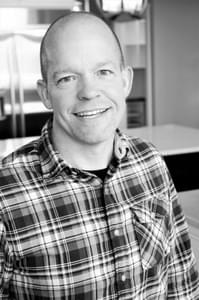 Drew is the superintendent, a member of our highly qualified construction team, here at Overstreet Builders.  His construction story started when he was in college, attending the University of Illinois.  Over the summers he worked for a remodeling contractor where he began learning his trade.  After graduating from U of I, he became the lead carpenter on a framing crew, where he continued to learn how a home “fits together”.  Onsite experience is critical for troubleshooting and learning the best practices of building single family homes.  In 2017 Drew joined the Overstreet team with over 25 years of guidance, training and leading of construction crews!

Drew has been married to his wife, Felicia, for 25 years.  They have 4 children together and enjoy family camping trips and being involved in their church.  Drew enjoys exercising and running occasional marathons, making furniture and cabinetry.

"Thankfully I had the opportunity to have a great leader bring me up and he instilled in me honesty, integrity and a hard work ethic..." 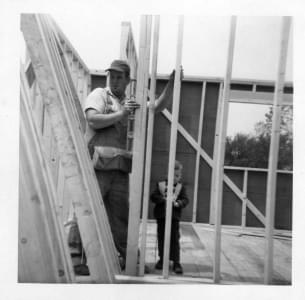 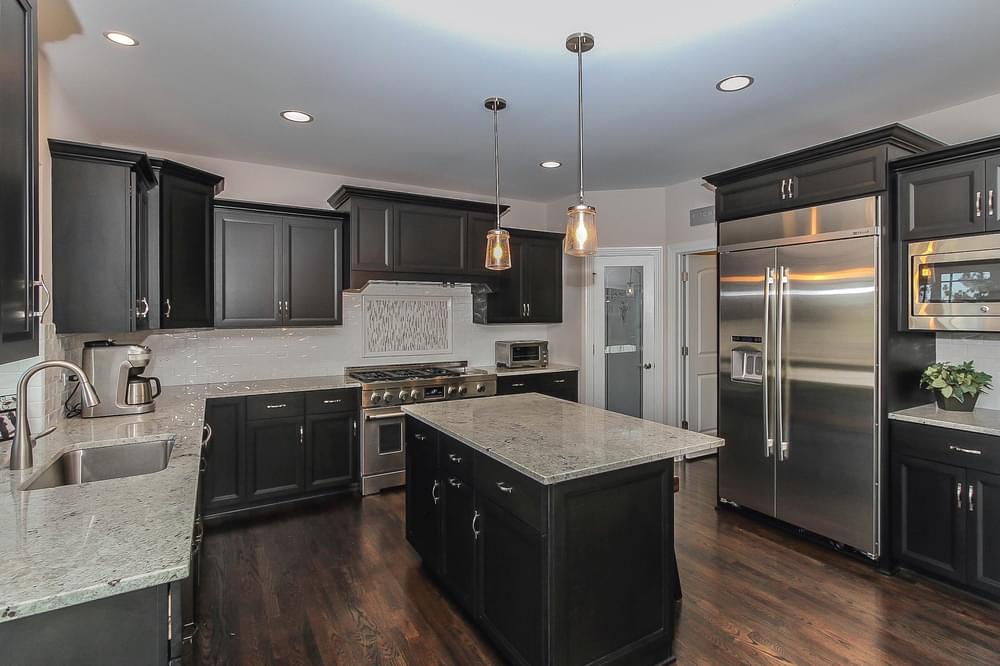 "We received the card from Overstreet in the mail yesterday, that was so very thoughtful of you to send. Please thank everyone at Overstreet for their kind words, we are humbled. It does not go unnoticed the kind of treatment we’ve received from Overstreet a..." READ MORE
- Stacey and Adolfo Baez