Best Pizza in the Chicago Area

October is National Pizza Month and we’ve been taking advantage by enjoying the delicious Chicago-style deep dish pizza near our new home communities. Here are our 5 favorite Chicago pizza restaurants, including our Overstreet House Favorite! 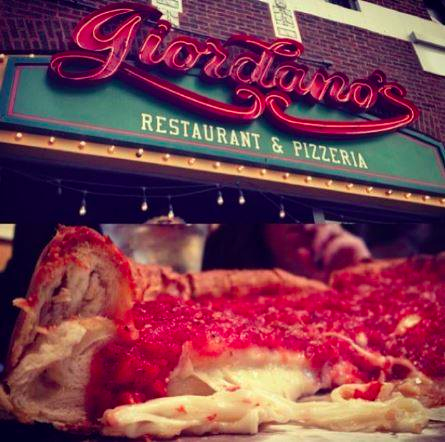 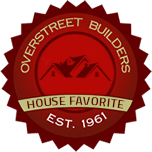 Famous for it’s stuffed deep dish pizza and with a recipe brought over from a small town in Northern Italy, Giordano’s has consistently been voted some of the best pizza in Chicago. And we agree. This is our pick for Overstreet’s House Favorite! 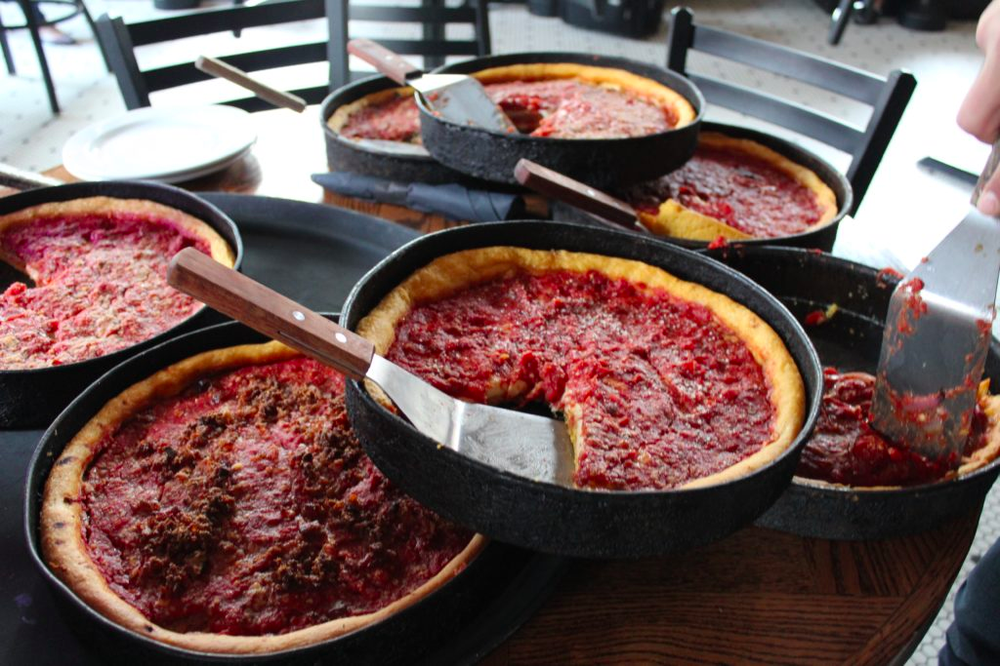 Gino’s East has been serving delicious, classic deep dish pizza in Chicago for 50 years. We love their world-famous tradition of letting customers leave their own marks when they visit the Downtown Chicago locations. Next time you stop by, find a blank spot on the wall and leave some graffiti! 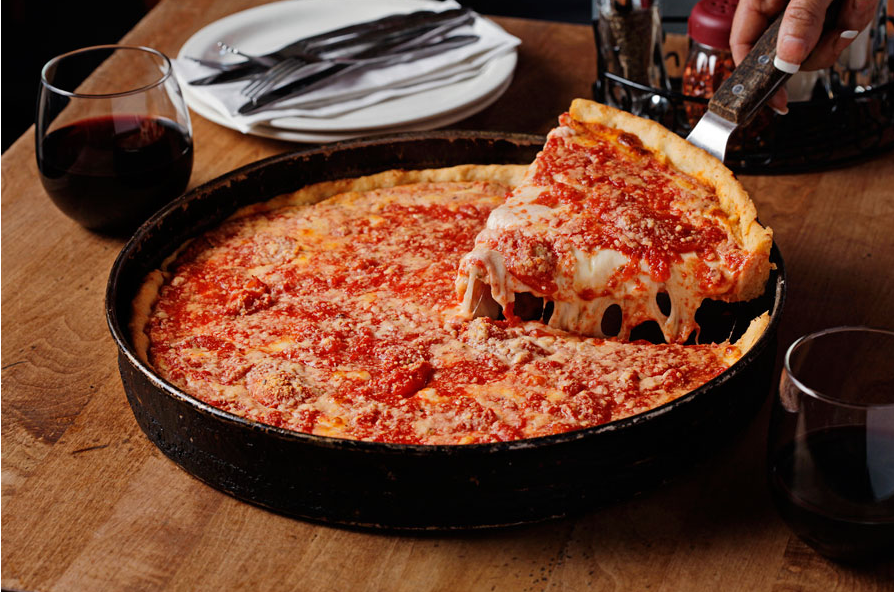 Lou Malnati started working in Chicago’s first deep dish pizzeria in the 1940’s, then opened the first Lou Malnati’s Pizzeria in 1971. Gladly, not much has changed since then. Lou Malnati’s is still serving up the same delicious pizza, with same family secret recipe for flaky, buttery crust. 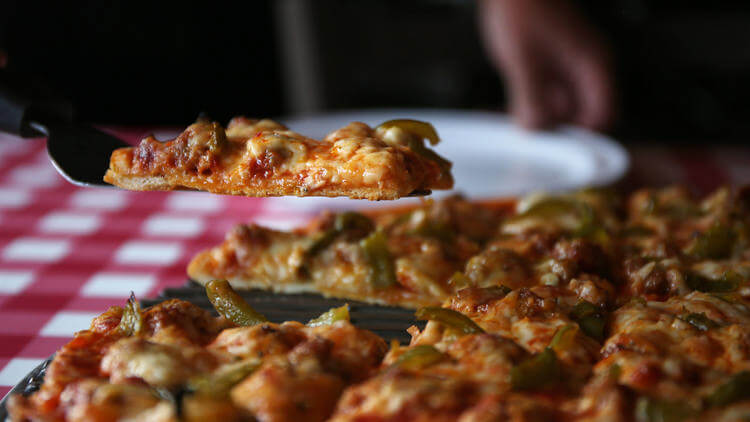 What started in 1959 as a small pizzeria selling 6 or 7 pizzas a day became the first Chicago pizzeria to be franchised and topped Chicago Eater’slist of the most iconic Chicago pizzerias this year. 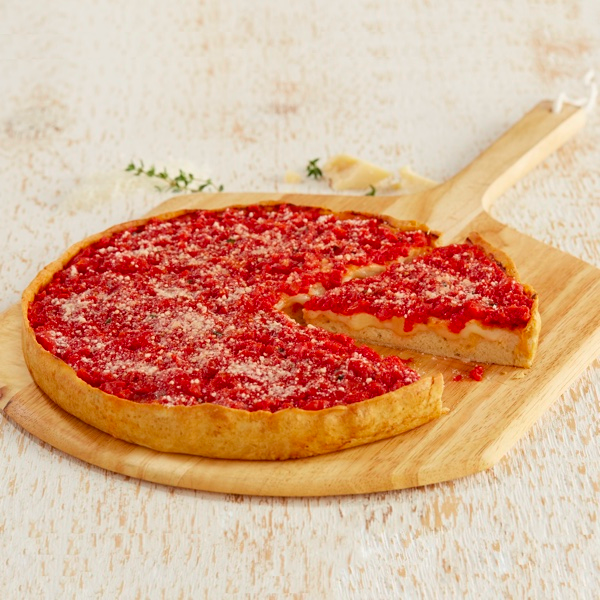 Still made with the same family recipe as when it was founded in 1947, Home Run Inn has 9 locations around the Chicago area. Not in the mood to go out? Try a Home Run Inn frozen pizza, made exactly like they are in the pizzeria.