Local Turkey Trots and Events to Kick Off Holiday Season

This Thanksgiving, work up an appetite while raising money for a good cause at a local Turkey Trot. Then kick off the holiday season with some local celebrations including parades, tree lighting ceremonies and, of course, Santa’s arrival! Happy Thanksgiving! 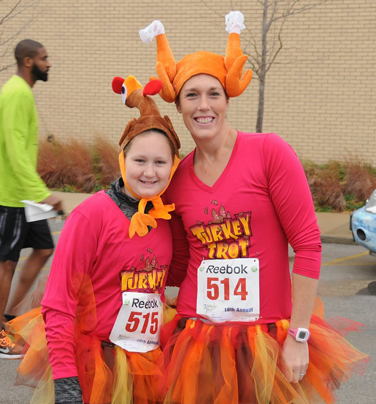 The Naperville Noon Lions Club Turkey Trot raises money to help members of the Naperville community who cannot afford the vision and hearing care that they need. Now in its 19th year, this run has sold out the past few years at 7,500 participants. 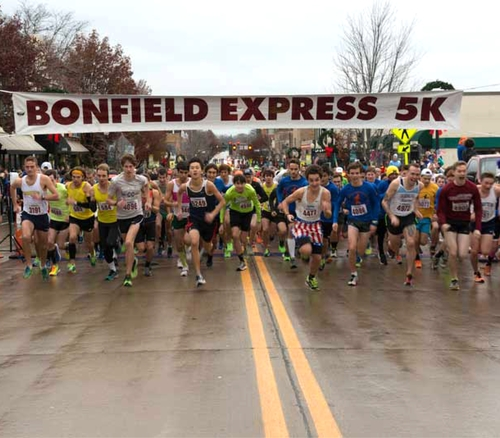 This fun run raises money to feed the hungry in Elmhurst and throughout DuPage County. To date, the Dan Gibbons Turkey Trot has raised over $3.5 million dollars and provided nearly 4 million meals.

Running a 5K not your thing? Catch the annual McDonald’s Thanksgiving Parade on TV from 8am-11am, or venture downtown and watch in person along State Street from Congress to Randolph! 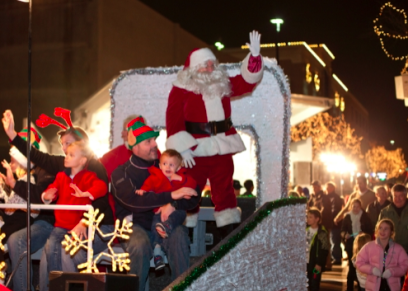 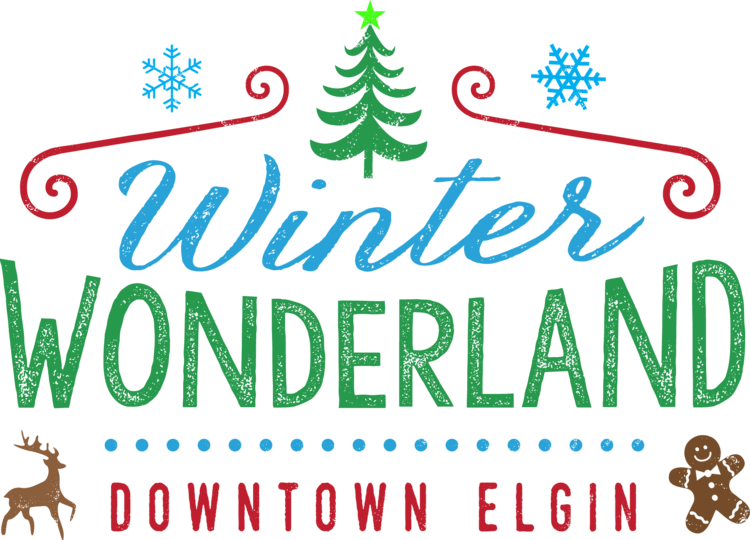