Winter Sports in the Chicago Suburbs

Don’t stay cooped up inside this winter. Bundle up and enjoy some of our favorite outdoor winter sports in the Chicago suburbs, like skiing, snowboarding, snowmobiling and more! 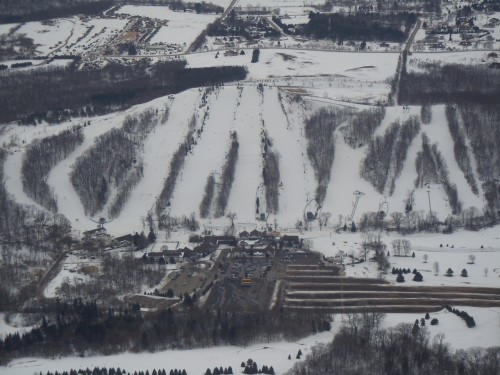 About 1-2 hours from the Chicago suburbs, this is the area’s closest large ski resort, with 21 trails up to black diamond, 12 lifts and three terrain parks. Also available are lessons, equipment rentals and a cozy hotel at the base of the ski hill with an indoor pool and hot tub.

Four miles of the park’s equestrian trails serve as snowmobile trails after the hunting season closes, with a 4-inch snow base.

Since  1905, skiers have joined this club to experience the thrill of ski jumping. More of a spectator? This weekend, you can view the 112th International Winter Tournament, complete with brats, hot dogs, pizza, popcorn, pop, beer, wine, and Jägermeister.

Just 15 minutes from Highland Woods in Elgin, Villa Olivia’s tubing hill has two lanes, with a magic carpet runway to get you back up the hill. The facility also offers skiing and snowboarding on seven runs with a chairlift and six rope tows.

Naperville has six ice rinks, open until February 15. Hockey and broomball play is allowed at the two boarded rinks at Centennial Park, just down the street from Ashwood Park.